skip to main | skip to sidebar

Because I have a vagina

This is a poem I wrote in response to a another poem with the same title found at http://hummingbunny.wordpress.com/2008/04/12/i-hav/

Because I have a vagina…

… I am the source of human life
… I am the history of human love
… I am not a victim of my sexuality
… I have claim over my consent
… My status determines the status of entire nations
… I am entitled to equal pay
… I have the ability to move my family out of poverty
… My voice will NOT be silent
… I am the key to changing the world
… I am powerful beyond measure
Posted by Ebony at 9:03 AM No comments:

Labels: because i have a vagina, poem

Another victory for vaginas everywhere!

---From The Feminist Majority--- http://feminist.org/news/newsbyte/uswire.asp

12/22/2009 - Mexico City legalizes same-sex marriage and adoptions
The Mexico City assembly approved a bill Monday permitting same-sex couples to marry, reports The Guardian. It is the first major Latin American city to do so. Mayor Marcelo Ebrard is expected to sign the bill, which alters the city code to define marriage as "the free uniting of two people," instead of its current definition as a union between a man and a woman.

If the bill becomes law, same-sex couples will gain a series of rights, including the ability to legally adopt children, obtain joint bank loans, inherit wealth, and be added to their spouse�s insurance. Mexico City has recognized civil unions since 2007, but the unions did not confer legal rights.

Mexico would become the 8th country in the world in which same-sex marriage is legal. Gay rights activists and progressive lawmakers praised the vote and celebrated in the city legislature.

"Mexico City has put itself in the vanguard," said Mexico City legislator Victor Hugo Romo. "This is a historic day."

The conservative National Action Party and the Roman Catholic Church opposed the bill and called on Mayor Ebrard to veto it. The NAP has promised to challenge the bill in court if Ebrard signs it.

Liberals are backing the bill and cited a triumph over hate and discrimination. "For centuries, unfair laws prohibited marriage between whites and blacks, between Europeans and Indians," legislator Romo said. "Today, all the barriers have disappeared."

Auditions have gone well and we have a brand new cast of vagina warriors!!! New Director Erica Hanes will make VDAY 2010 at OSU phenomenal! To find out more information on meetings, volunteering, or vday in general please email osuheartsvm@gmail.com!


LOVE YOUR VAGINA AND HAVE A HAPPY NEW YEAR!
Posted by Ebony at 10:46 AM No comments: 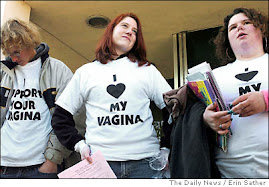 How is your vagina feeling today? 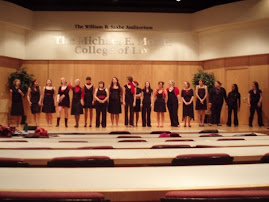 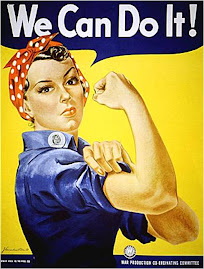 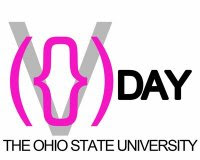